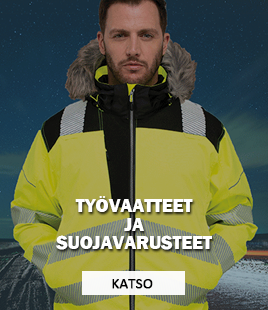 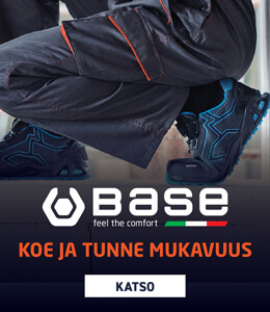 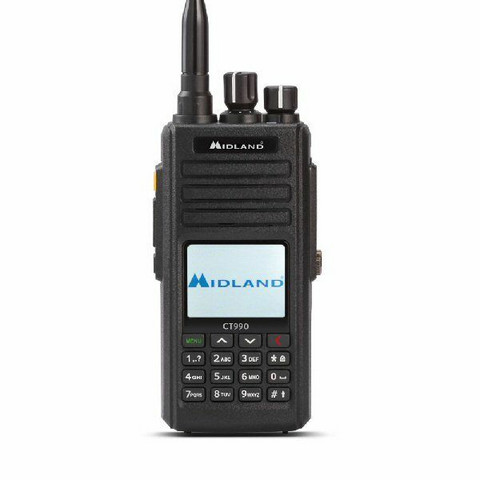 CT990-EB (Extra Battery) is fitted with the Dead Man function, useful when you are on your own or isolated.

The compliance to the IP67 standard ensures an utmost reliability and guarantees a total protection from dust and from water immersion up to 1 meter of depth for 30 minutes. The high performance antenna and the extra clear audio ensure excellent conversations and make of CT990EB a reliable transceiver in various situations.

The EB version has a 3600mAh enhanced battery which is equivalent to about 30% more capacity and consequently longer duration. The previous model lasted around 16 hours, with the enhanced battery it lasts around 21 hours. Like its predecessor, the CT990 EB has 10W power and guarantees superior radio coverage performance compared to other devices of the same amateur family that typically transmit at 5W.

CT990EB is supplied with the Dead Man (or Man Down) feature, very useful in case you are alone or isolated. This function constantly monitors the radio status: if it is tipped on its side for more than a pre‐set time, it may indicate that a person has fallen; the radio then will beep to warn other users tuned on the same frequency.

CT990EB boasts 257 memory channels, a wide colorful LCD display and a highefficiency 2800mAh Li‐Ion battery pack that ensures a long battery life, the Side Tone which is able to muffle the bothersome tone at the end of any transmssion, the «VOICE» announcement that indicates the selected function and the FM radio.